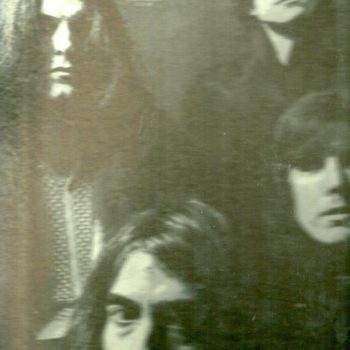 BBC television used to carry shows like Perry Mason, The Lone Ranger, Cisco Kid, Jack Benny, Father Knows Best, Flash Gordon, and Superman. Like many people visiting the US from Europe for the first time, my image of America was largely based on stereotypical images forged in the cynical fires of self-righteous arrogance.
Much of these were formed by the movies, 1950’s early 60’s TV shows and the image of the ugly loud American tourist throwing wads of cash around and smoking a green cigar chewed to mush at one end. Of course we were all aware to varying degrees of thankfulness, and for some resentment, that Europe would be a very different place if the US hadn’t entered WW2 and helped save our collective posteriors. We had won the Battle of Britain air war against Hitler and Goering’s Luftwaffe…but could never have managed the Normandy invasions and liberated Europe without the USA.
But the countries of Europe have treated each other with biases, distrust and arrogant cynicism for hundreds of years, so why would they be any different with their treatment of the USA. The sheer size of America with its diverse political and cultural belief systems never fails to astound me…something that can often be difficult for people living in close quarters in countries that would fit into the state of Texas alone to understand.
America has been very good to me, but it is still a young country and is still finding its feet. There is still much work to be done…so much corruption, greed with its own brand of cynicism and short sightedness. Mind numbing Orwellian “newspeak” spew from corporate controlled media outlets; most things that air on radio and Television are ratings driven at any cost, and we have an archaic health care system in spite of being one of the wealthiest countries in the world.
But there is also so much that is good: non-profits and responsible businesses that pick up the slack where irresponsible and shortsighted governments fall short, along with health care and social workers, educators and grass roots activists…all grossly underfunded. A country that can place a man on the moon, but can’t supply quality health care for all income levels like almost every other country in the developed world should send up a glaring red flag. Short term gain for the few seems to drive our country’s policy making decisions; exploiting the population’s natural sense of patriotism by calling anyone who questions those decisions “unpatriotic”. A sort of blind patriotism. The United States of America is a land of innovation, but also a land that needs to come to grips with some of the terrible wrongs it has perpetrated. Like on its native inhabitants who have been systematically abused since we occupied their land in the name of progress. Until we officially acknowledge the many mistakes we have made as a young nation, try to make amends and heal the wounds…we will never be able to truly grow. America is the land both my children were born into…and I love it.