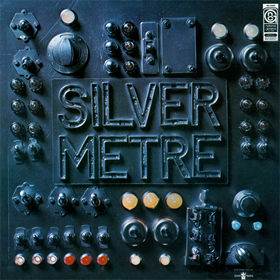 1969-1970. Silver Metre. Formed in Venice Beach and Santa Monica, California after my first trip to the United States at age 21. We recorded our first of a two album deal with National General Records at Trident Studios, Wardour St, London. Our managers were Charlie Osborne, and later Tom Donahue who got us the deal. The money for our second album mysteriously disappeared…but I won’t go into that, other than to say it wasn’t the record companies fault. Leigh later found out what happened to it but it would be too upsetting to too many people to spill the beans now. Not worth it.