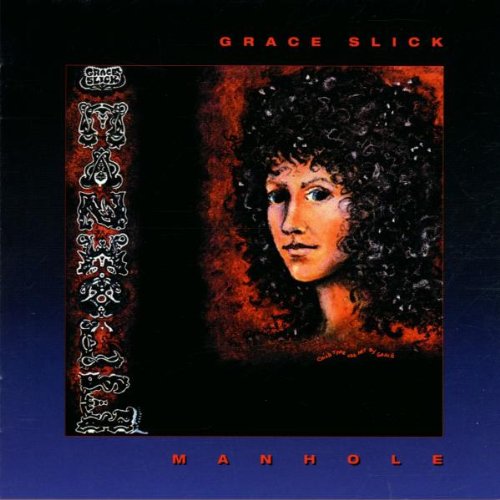 “Manhole” solo record by Grace Slick. Recorded early in the year at Wally Heider Studios in San Francisco. I was downstairs co-producing “Insane Asylum” for Kathy McDonald when David Freiberg invited me upstairs to meet with Grace and Paul. Grace and I wrote “Better Lying Down” on the spot. it was the first time Paul, Grace and David asked me to join a new band they were getting together…Jefferson Starship. Grace and I performed “Better Lying Down” with just the two of us on stage for several tours.