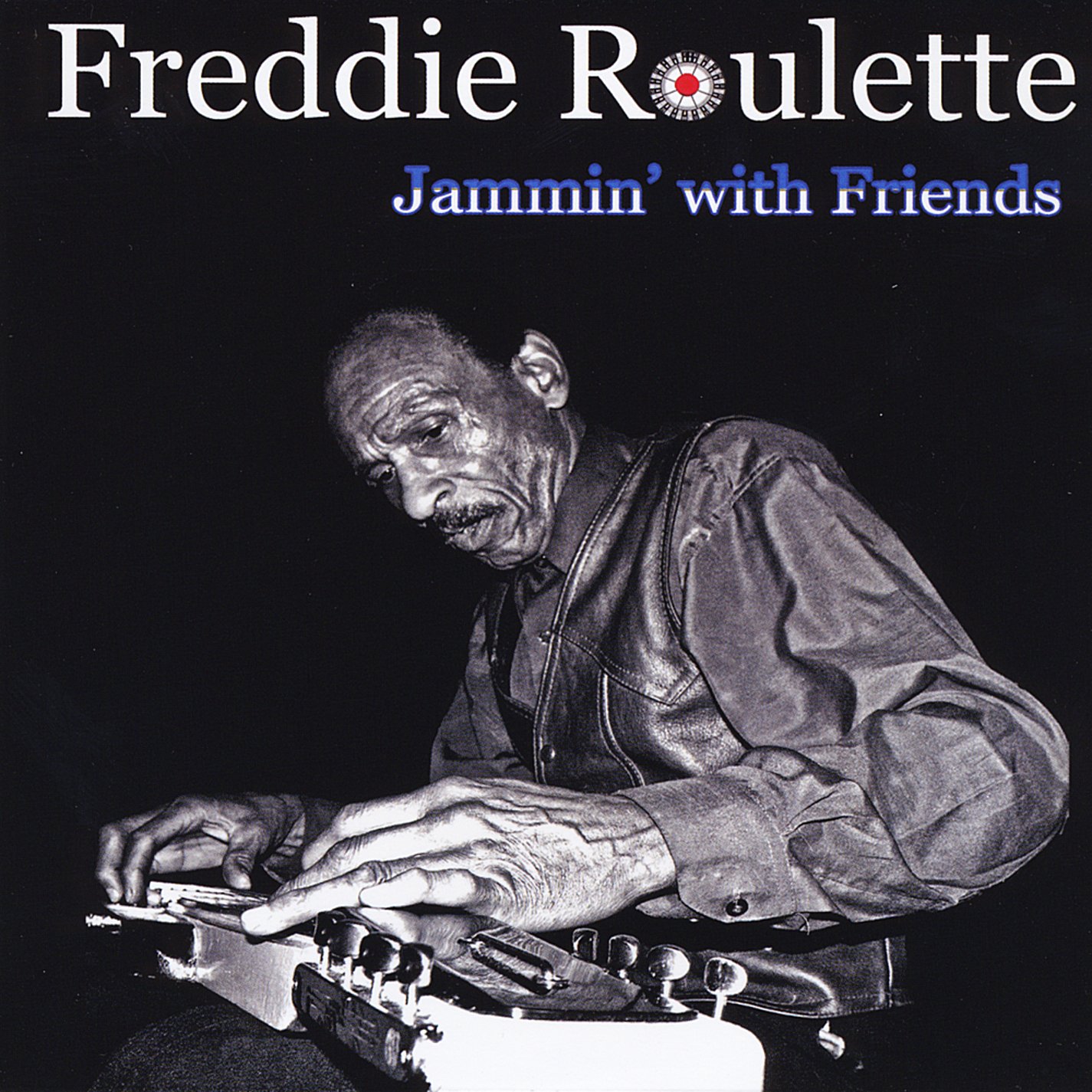 Pete Sears played some keyboards on this wonderful album by one of the lap steel masters.