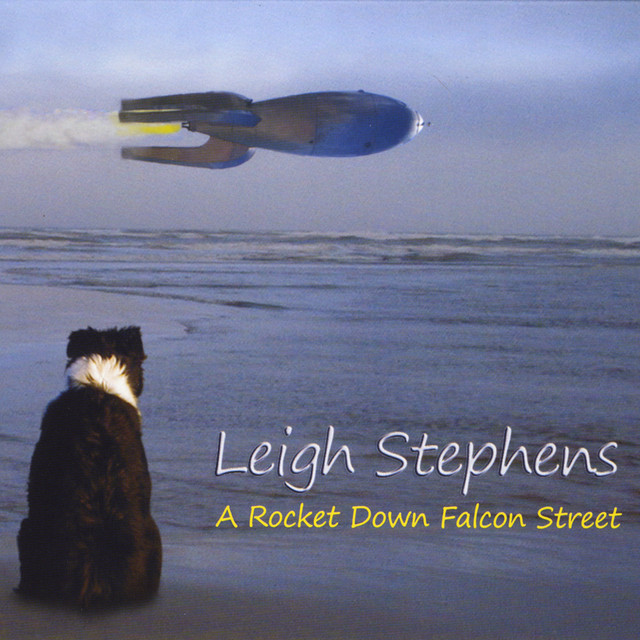 I played some bass and keyboards on this new album by my old Silver Metre band-mate Leigh Stephens. Silver Metre was the first band I played with after coming to the USA in 1969. I had met Leigh in London about six months earlier and we talked about getting a band together. So the boiling hot summer of 1969 I showed up in Venice Beach and Leigh and I have been friends ever since. Leigh was the original “Blue Cheer” guitarist who played on their classic cover of the Eddie Cochrane song, “Summertime Blues”. Leigh was voted amongst the top 100 best guitarists of all time by a “Rolling Stone Magazine” reader’s poll.
This album is all instrumental.