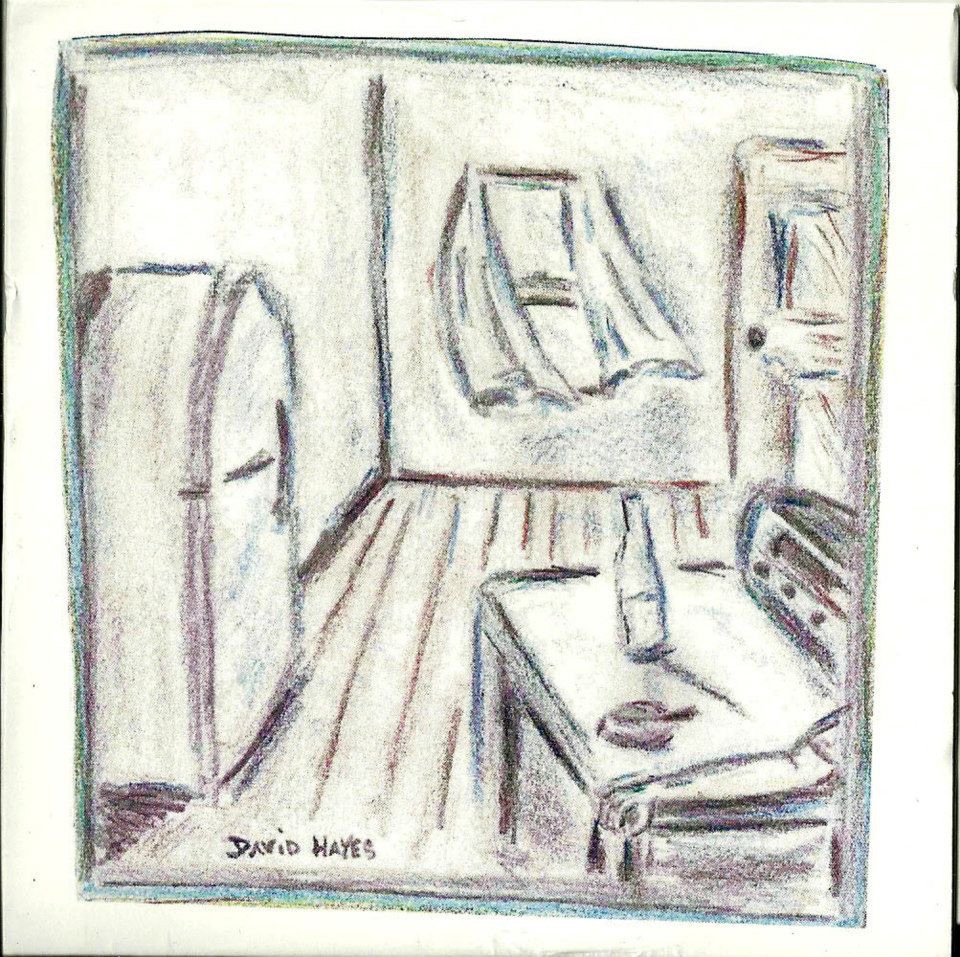 This is a compilation CD with tracks taken from David’s solo albums made over the years. David has played bass with many bands, including being Van Morrison’s main bass player for many years. He recently decided to leave Europe and spend more time at his home on the west coast of California.
I had the good fortune to have David play bass on my solo album “Watchfire” in 1988. He also played with me in “The Dawn Patrol”. We have also played together on various other albums through the years, including several “Terry & the Pirates” projects. I played bass and accordion on a tour David put together back in the late 1980’s…David sang and played guitar. We ended the tour with a PBS Television concert.