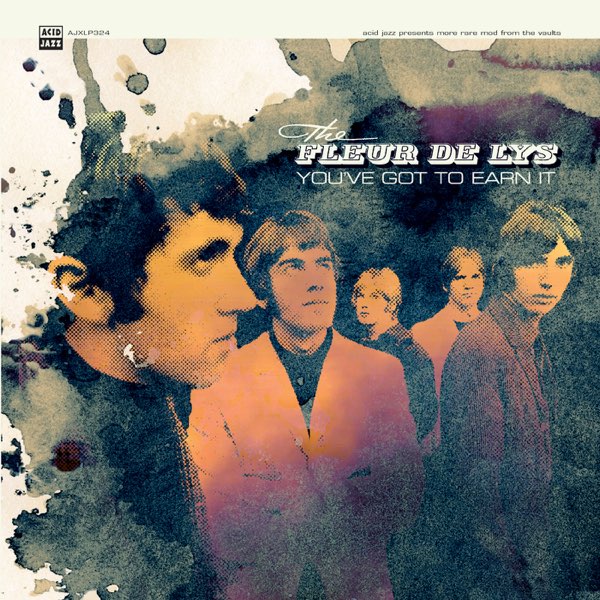 Acid Jazz Records just released this CD of a band I played piano in for a while back in 1966, England. I’m second from the left on the cover photo. Singer, guitarist Phil Sawyer standing in the back second from the right next to drummer Keith Guster, left the band to replace Stevie Windwood in the Spencer Davies Band. We hung out with Jimi Hendrix for a while in Eric Burdon’s kitchen…Chas Chandler of the Animals had just brought him over from the USA. He seemed like a cool fellow… unassuming and relaxed. We were recording the “Impressions” song “Amen” in London at the time and Jimi came down to add some guitar. Unfortunately it was never released…and nobody knows where the acetate is. Jimi soon started the “Experience” and in 1967 sat in with Sam Gopal, Mick Hutchinson and me in the next band I played with “Sam Gopal Dream”. In 1969 Mitch Mitchell asked me to play bass in a band he was getting together…but I came to the USA for the first time instead. Mitch was a fantastic drummer and a wonderful person…and Jimi, well what can I say.